For both competitive and recreational athletes, this mineral plays a critical role in physical performance. Magnesium plays a vital role in cellular reactions that release energy from carbohydrates and fats; it also plays a direct role in proper muscle contraction which is of particular importance during strength training and endurance activity.

Studies show that the poor magnesium status due to a diet lacking in this mineral (or potentially due to the intake of certain medications such as those used to treat high blood pressure) may lead to decrements in performance. A study from the University of Hertfordshire in the U.K. revealed muscular strength was improved with magnesium supplementation in those subjects who started with poor magnesium status.1

Other research suggests that the demand of exercise on carbohydrate metabolism (using the sugar glucose for fuel by the brain and muscles) is impaired when magnesium levels are low due to a poor diet.2 Many competitive and recreational athletes (similar to the general population) fail to meet their need for magnesium due to low intake of magnesium-rich food sources such as leafy greens, nuts, and beans. 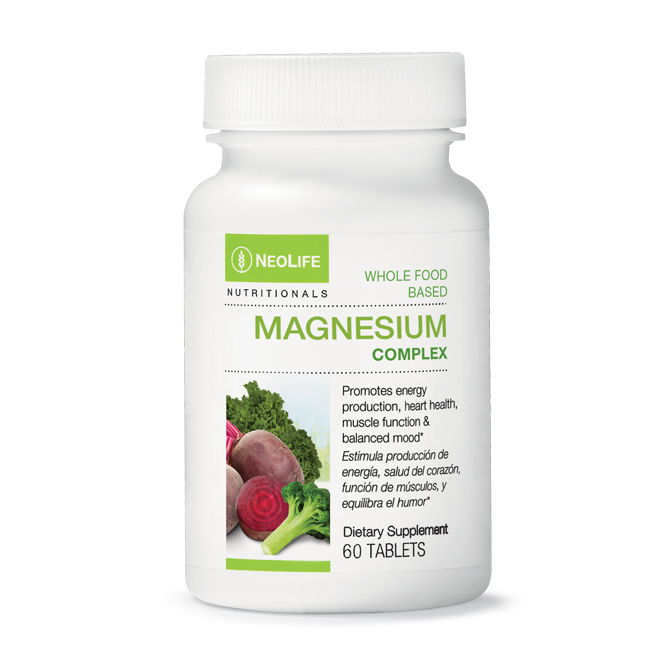 A naturally-sourced, highly bioavailable formula and is the
first of its kind to feature phytonutrient and magnesium-rich
whole foods from beet, kale, broccoli and radish.