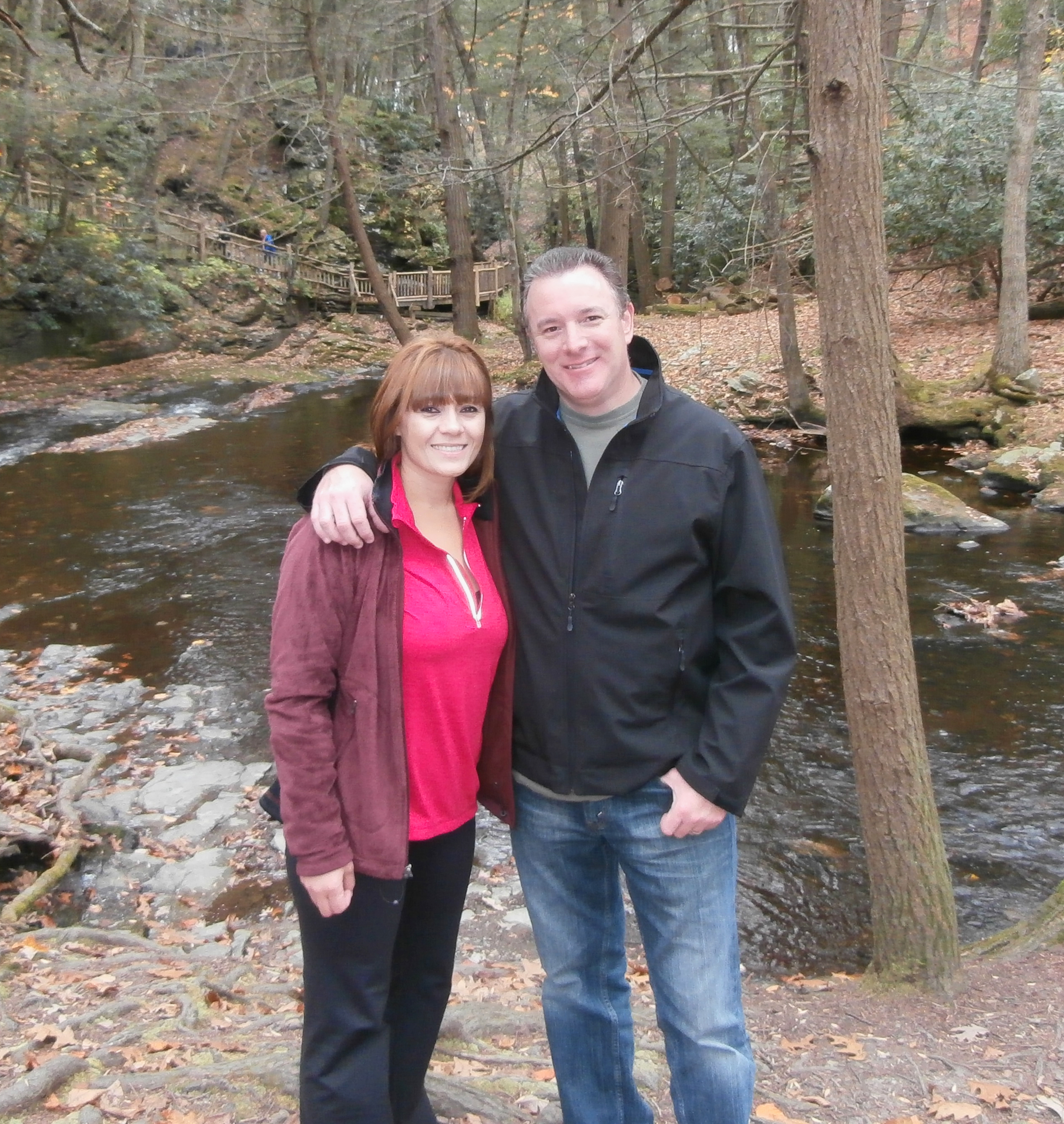 The night Anthony and Zereen Mirabello each won the 90 Day BE YOUR BEST Weight Loss Challenge, Anthony wasn’t even at home to hear it happen live. When Zereen called and told him they had won, he asked, “What do you mean, ‘We won?’” not realizing that the challenge had one category for men and another for women.

“I didn’t think there was any way either of us would win, much less both of us!” he laughs.

It’s pretty fitting for the Mirabellos to have won on the same night because the healthy lifestyle they’ve developed, they’ve developed together. It started with Zereen when she started walking every day with her friend. They would motivate each other and talk about health and nutrition as they exercised.

Zereen started losing weight, and that got Anthony’s attention. He started doing what she was doing: simply replacing lunch with the NeoLifeShakes.

“It was a new thing for me,” Anthony says. “I’ve been slim my whole life, and only in the last 10 years did I start to put on weight. I didn’t know anything about weight loss or goals.” But he set one anyway. Anthony decided to lose 15 pounds. In the first week, he lost 10, and the other five (actually six) came off soon after that. Now he’s maintaining and working on losing just a few more.

Zereen has lost 13 pounds and plans to be in a bikini when beach season rolls around again. She credits her health regimen, which includes Pro Vitality+ and a NeoLifeShake every day, to the increased energy she now has. “It even shows on my skin enough that people notice,” Zereen says. 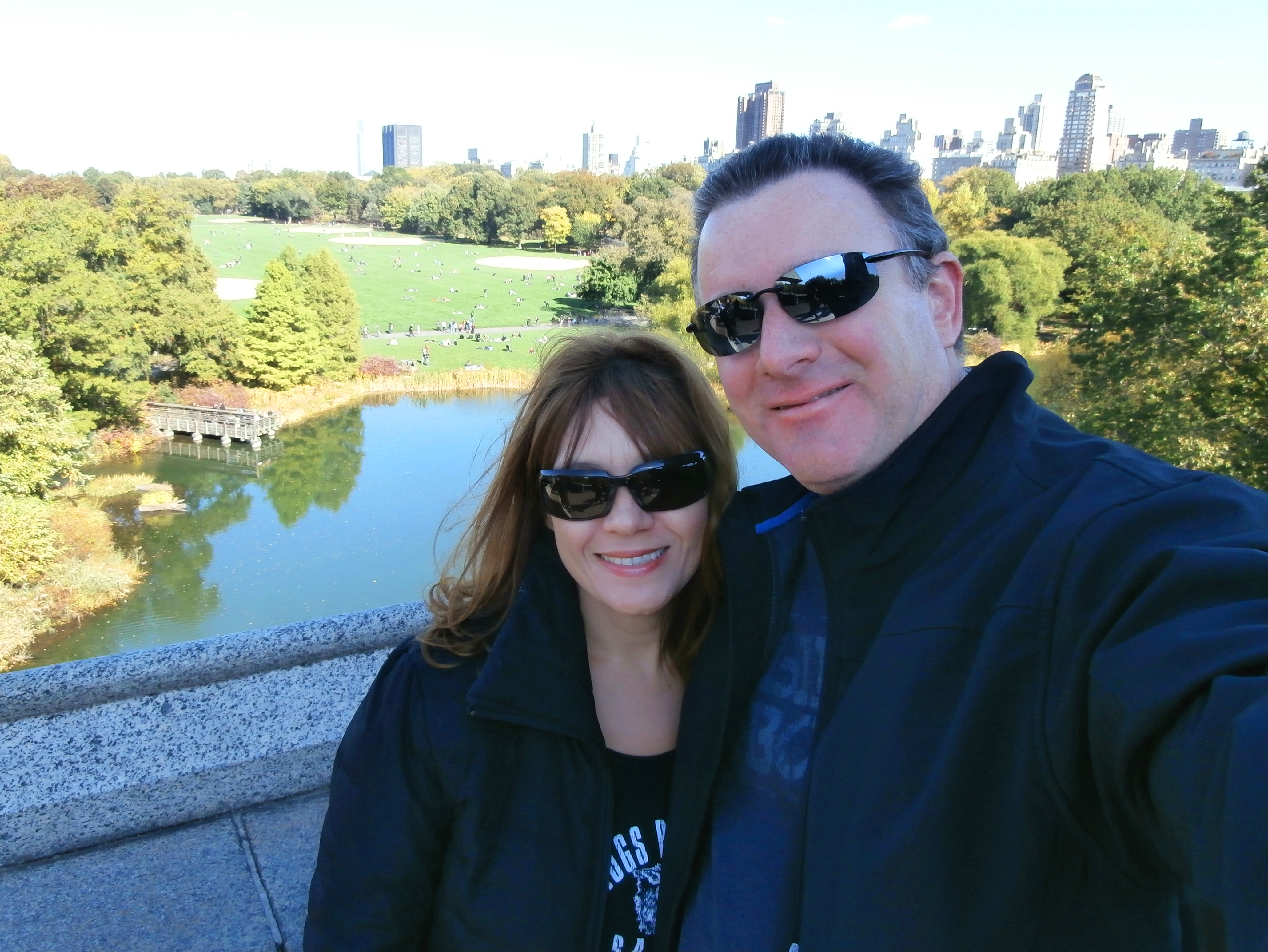 Zereen asserts that it’s easy for her to talk about NeoLife nutritionals and the Lifestyle Programs, because when people see and hear good stories, they believe it. But she says that her actions do some of the talking for her. “I have two coworkers who are now on the shakes just because they noticed changes in me.”

Since starting the challenge, the Mirabellos are enjoying being healthier and more active. They are livin’ the NeoLife, taking advantage of the 11-mile walking and biking trail near their home that leads to the shore where they’ll show off their beach physiques for years to come.