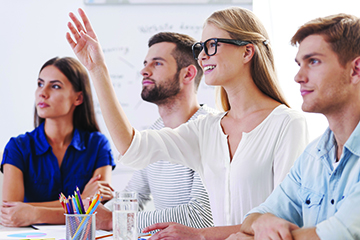 There’s Never Been A Better Time Than Now!

*Calculation: Estimated number of people involved in direct selling divided by estimate of current number of U.S. households, which is derived from the U.S. Population  divided by the number of persons per household