25 STEPS ON A NEVER-ENDING JOURNEY!

Every year for the last 2½ decades a very special event in the NeoLife world has taken place. That event is the presentation of the Arthur Furst Undergraduate Scholarship at the University of San Francisco (USF). Established in 1995 by NeoLife, in partnership with the University, this scholarship is an ongoing recognition of the amazing life-changing, life-saving impact Founding Scientific Advisory Board Member, Emeritus, Dr. Arthur Furst had on our company, the University and the world. Over all those years this award has grown in prestige and is sought after by some of the brightest new minds in science. This year’s recipient is a perfect example. On April 24th Stephanie Stephens became the 25th recipient of the Arthur Furst Scholarship. With Professor Mary Jane Niles representing the University, and Dr. Furst’s grandson Brandon Smith representing the Furst family, I had the distinct honor and privilege of making that presentation.

Stephanie Stephens is one of those bright young minds that have an insatiable appetite for both cutting-edge knowledge and the incredible work load that demands. To say she is dedicated and focused on her goals would be a grand understatement. On an already challenging path toward her degree in Molecular Biology, and making the Dean’s List of top academic achievers along the way, Stephanie was offered and completed a 10-week internship at the Stanford University medical school’s Canary Center for Early Cancer Detection. This program is extremely competitive and requires an interview and academic screening process where only the top 5% of all applicants from the US and around the world are considered. While at the Canary Center, Stephanie worked on refining technologies for early cancer detection through imaging. These minimally-invasive procedures are designed to use nanoparticle sized immune markers called activated T-cells to find and highlight cancer cells very early in the cancer process; literally using the body’s own immune system to help find and then eliminate cancer cells. Stephanie’s work at the Canary Center was on such a high level that even though she was a USF student, and strongly recommended by her professors there, one of her recommendation for receiving the Arthur Furst Scholarship came from her mentors at Stanford.

Today, even though her time at the Stanford Canary Center is behind her Stephanie continues to interact with the team there. She will soon be cited as a co-author of one of their research articles scheduled for publication in a highly reputed scientific journal. At the same time, she is working on a review article of her own about ‘Immune-surveillance against GBM’; glioblastoma multiforme… a deadly primary type of brain cancer. And, just to fill her spare time she is also volunteering at the Blelloch Lab at the University of California San Francisco that, amongst other things looks into processes leading to detection and treatment options for prostate cancer.

Stephanie is a truly deserving recipient of an award that honors the memory of one of the world leading cancer researchers Dr. Arthur Furst. 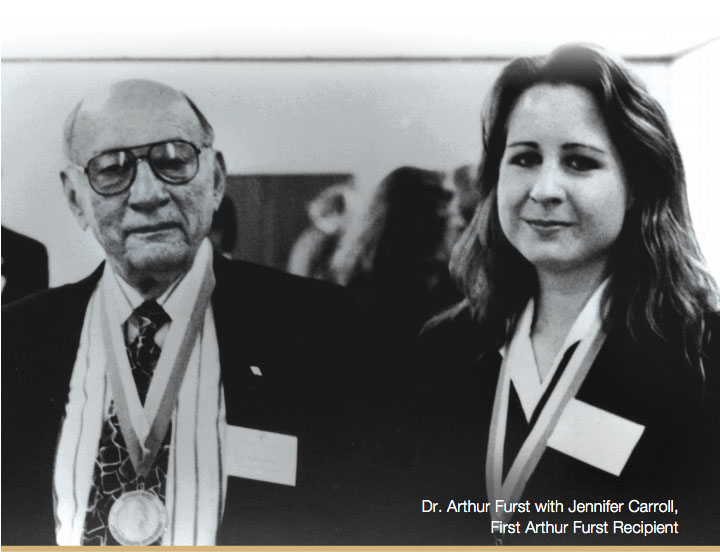 When we conceived, created and ultimately established the Arthur Furst Undergraduate Scholarship we did so with a goal for it to last forever. In 1995, with the blessing of Founder Jerry Brassfield and then-CEO brother Bob Brassfield, NeoLife funded the scholarship in perpetuity, establishing a secure financial platform to be managed by the University that would sustain itself essentially forever. That goal has been achieved.

I remember when we presented the scholarship to the first recipient, a very bright young woman named Jennifer Carroll. Dr. Furst, who was still teaching at USF at the time, was very excited about this fine student receiving the inaugural award in his name. He knew by her reputation as an excellent student and the comments of other USF professors who promoted her for the recognition that she epitomized the scholastic ideals the award sought to recognize.

I also remember the 10th presentation in 2005. This was the last presentation Arthur made before his passing later that year and he was just as excited about this bright, young student, Colleen McShane. Still making weekly trips from home to USF to interact with students and staff he was aware that this 10th recipient was another great example of the kind of student that deserved what had become one of the more prestigious annual awards at the school.

Each of the 25 recipients of the Arthur Furst Scholarship has shown many of the same characteristics of dedication, drive, the relentless pursuit of knowledge and a desire to help everyone in the world in some fashion that Dr. Furst displayed throughout his long and accomplished career. But as I read over the recommendations for this year’s recipient, Stephanie Stephens, I was struck by how the process had come full circle. The Canary Center at Stanford is part of the Stanford School of Medicine and the Stanford Cancer Institute. In her work at Stanford Stephanie was participating in a research frontier that Dr. Furst was instrumental in establishing more than 60 years prior.

Having joined the Stanford University faculty in the Medicinal Chemistry department in 1952 Dr. Furst became an associate professor by 1953. By 1955 he was making great strides in our understanding of cancers, how they occur and how to stop them. By 1956 he was a driving force behind the creation of the “Cancer Chemotherapy Program” at Stanford and receiving large grants from the U.S. Public Health Service for his ground breaking work in that field. By 1957 he was appointed to a full professorship in Medicinal Chemistry (Chemotherapy) at the Stanford School of Medicine and by 1960 was the acknowledged leader and spokesperson for the Cancer Chemotherapy Labs at Stanford to the American Cancer Society and thus all of America and the world. The thought that Stephanie was walking the same trail that Dr. Furst had blazed so many years ago with the same goal to rid the world of this dreaded disease struck me deeply. If Art were here today he would be so proud of what this scholarship has done and continues to do for so many.

WE ARE ALL PART OF THIS STORY 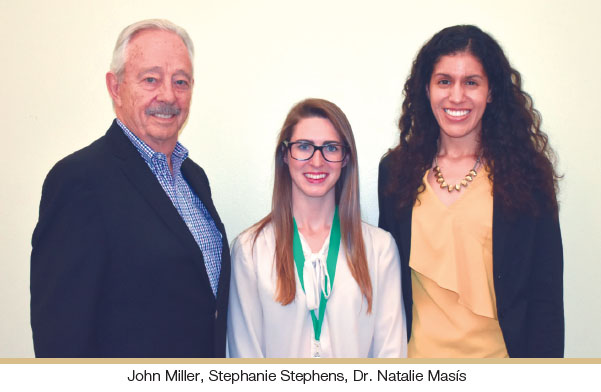 Each and every member of the NeoLife family around the world is part of this incredible and ongoing story. It is our relentless goal to promote health and prevent disease that originally drew Dr. Furst to us in 1975. It is that same goal that caused the company to support Dr. Furst with the formation of the NeoLife Scientific Advisory Board. It is that same goal that drives us forward today and will persist for many tomorrows to come. These are just a few of the many NeoLife Differences that define who we are and what we do. So, as you read this latest chapter in the NeoLife story, be proud. You are part of a never ending journey to make the world a healthier, happier place. 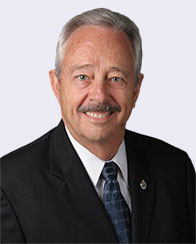 In his 40+ years of experience, John Miller has researched, developed, and marketed more than 500 products in more than 50 countries. He works closely with the Council for Responsible Nutrition (CRN) in Washington, D.C. (and is currently a member of their Senior Scientific Advisory Council) and the Direct Sales Association (DSA) to support the health and business interests of NeoLife and its distributors.

We reward Club Members with more than just good health.
JOIN FOR FREE
Health is our greatest wealth.
What if you could get a little wealthier every time you helped someone get healthier?
START A BUSINESS
Learn more at NeoLife.com or by calling NeoLife Sales Support at 800.432.5842.